What a pleasure it was this week meeting Captain John Blanchard, owner of Sharky's Charters - docked just down the road from us!

When asking The Captain about this habitat observation tours he responded that eco-tourism is one of his specialties, making his tour ultra unique because of his academic background and sea-borne expertise: Captain John Blanchard is a Marine Biologist!

We are so STOKED to send our guests on his tours and are thrilled to hear their returning tales over the adventures had with Captain John and Sharky's Charters! 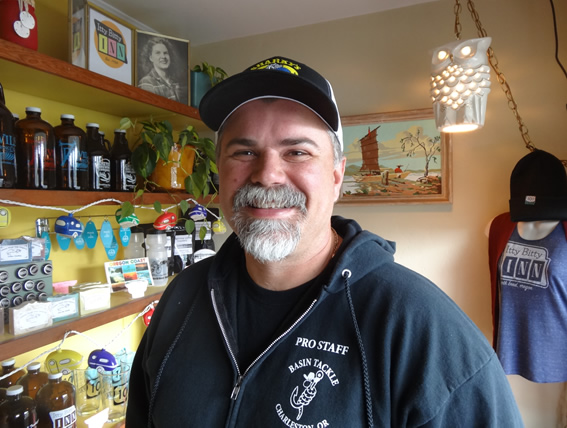 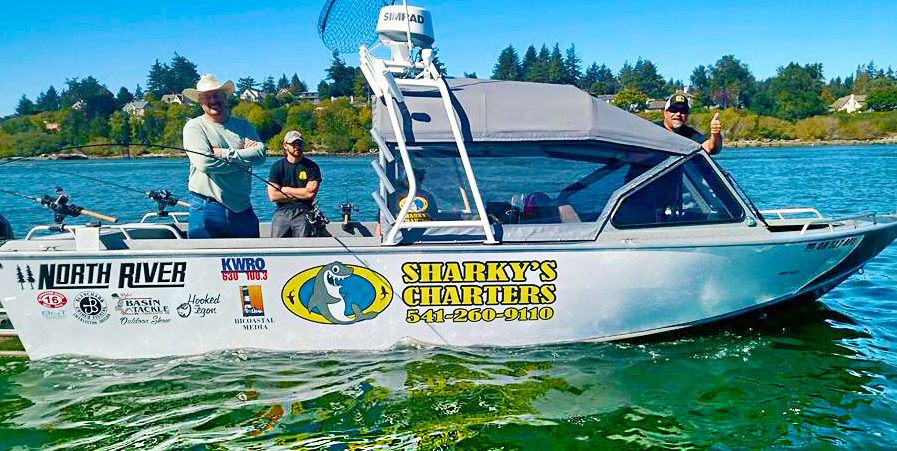 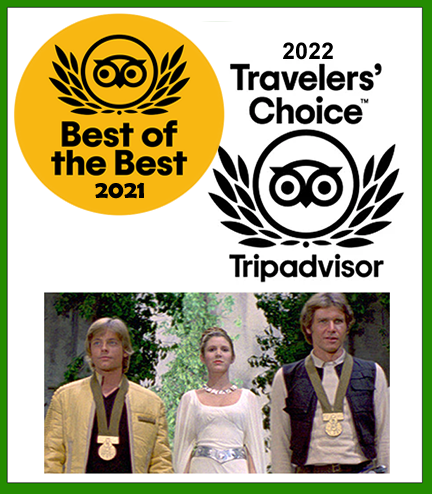