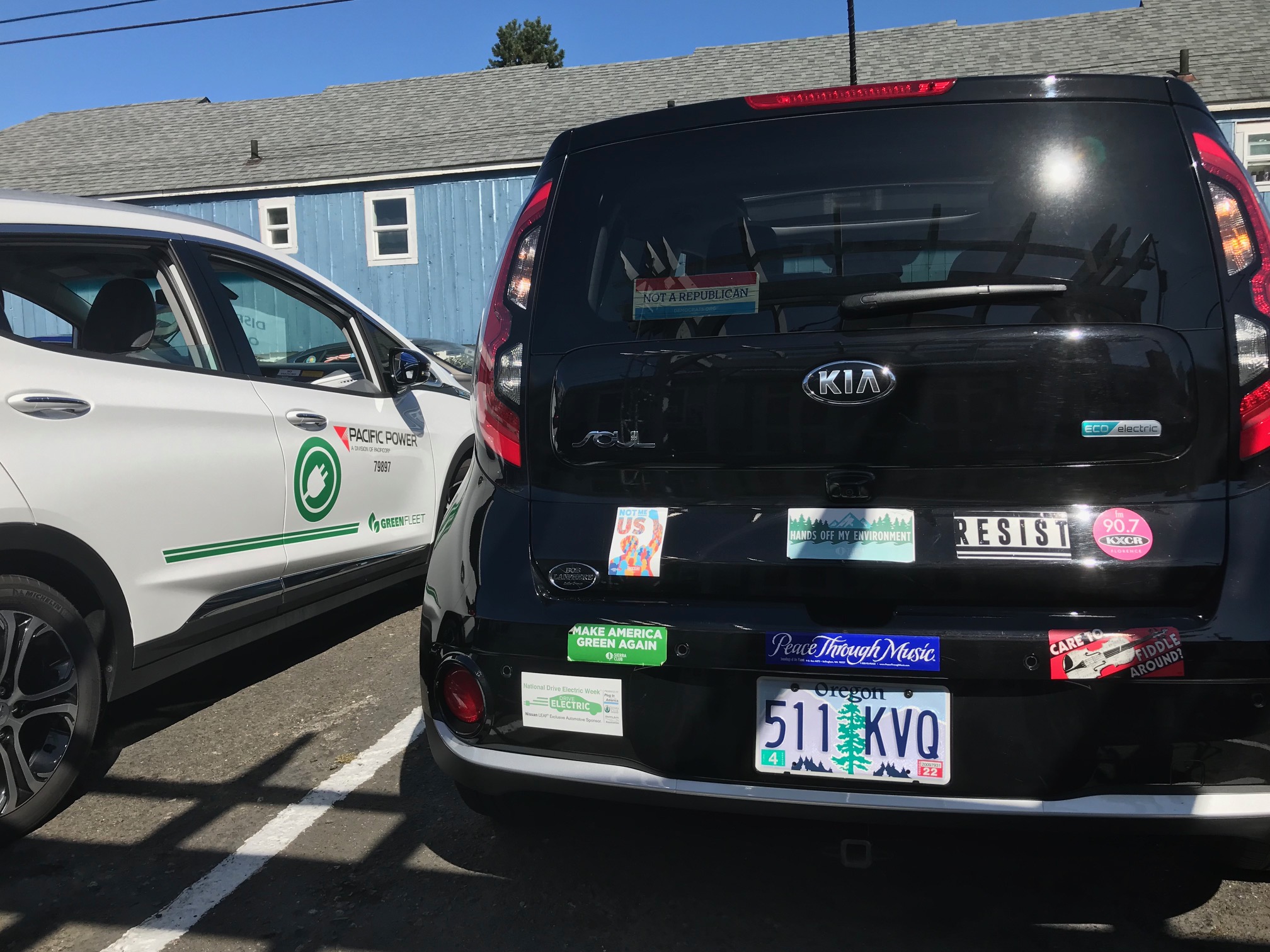 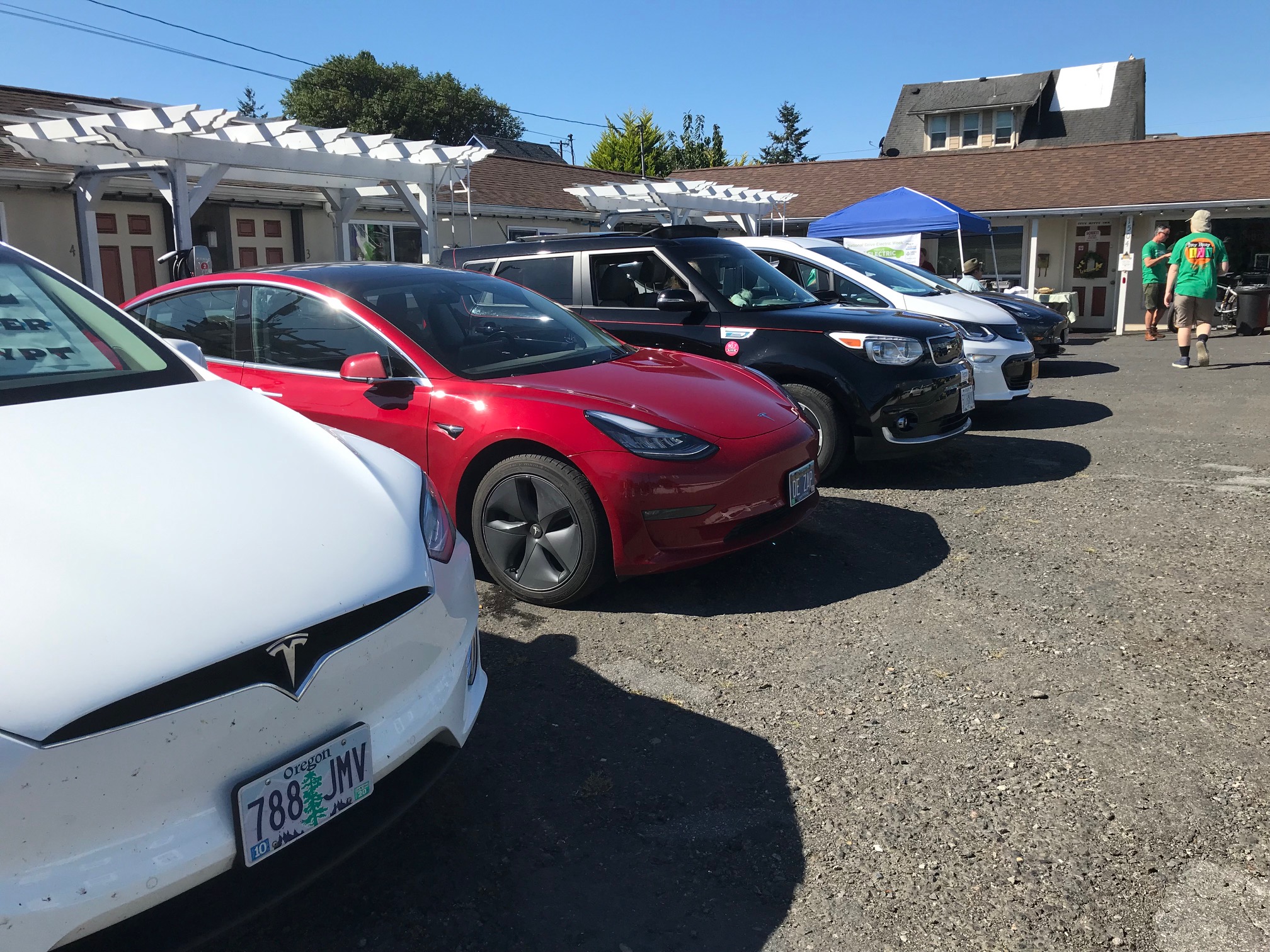 Electric vehicles were available to visitors for test drives as the vehicle owners shared their EV ownership experiences.

Guest speakers from far away joined the event and were featured on the news segment that aired on KCBY TV!

The Itty Bitty Inn is located one mile north of The Mill Casino in North Bend, Oregon. 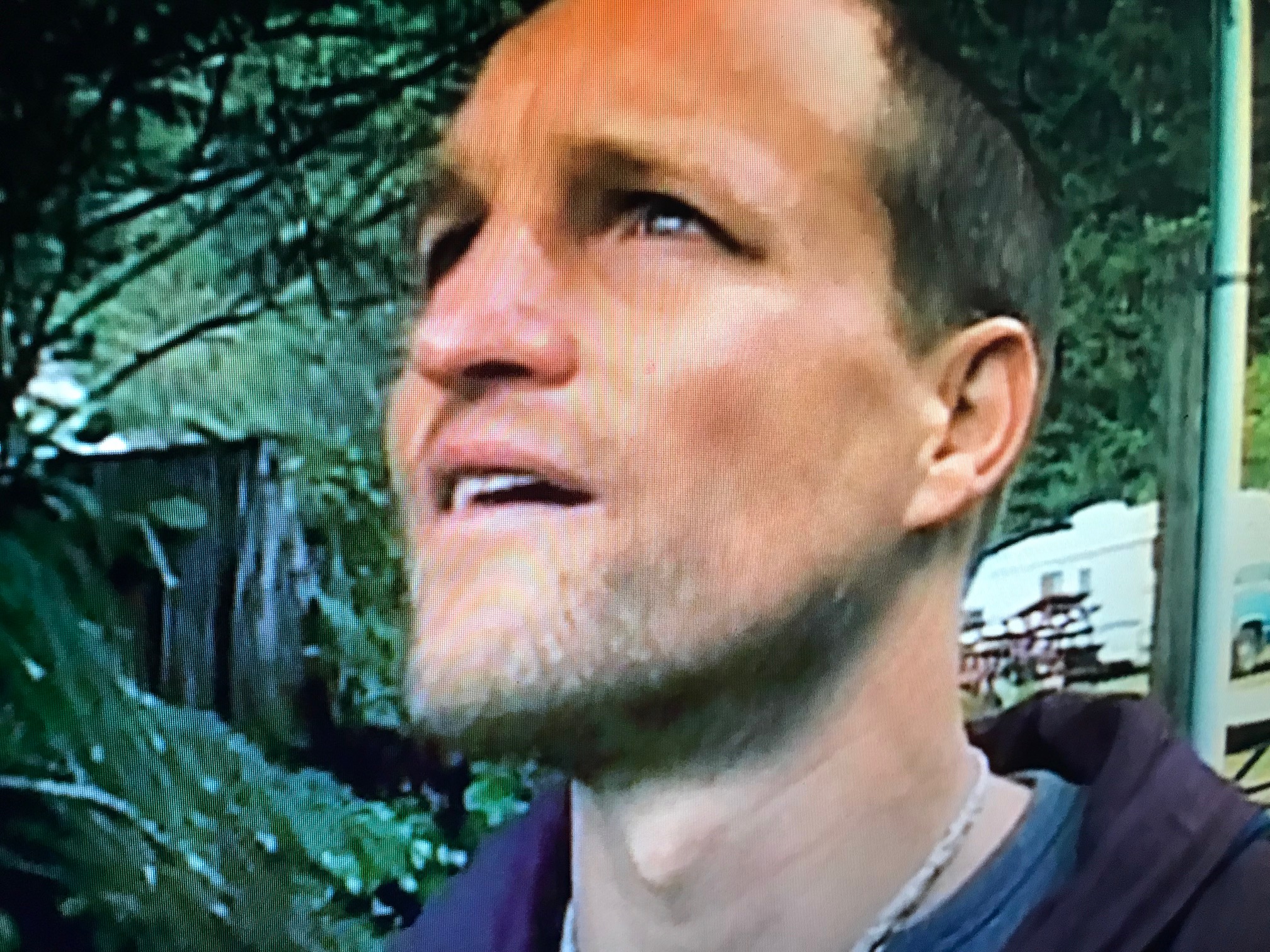 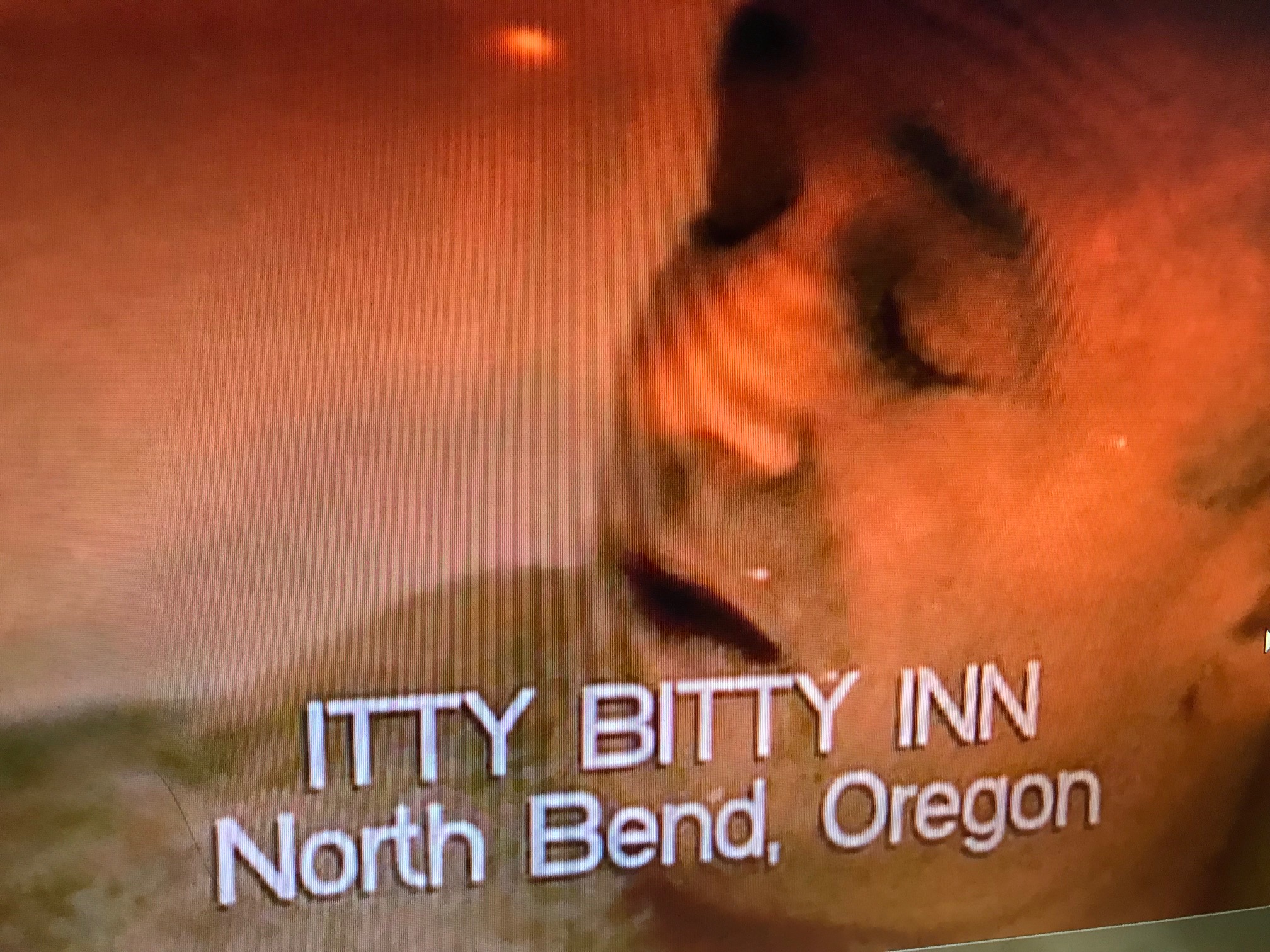 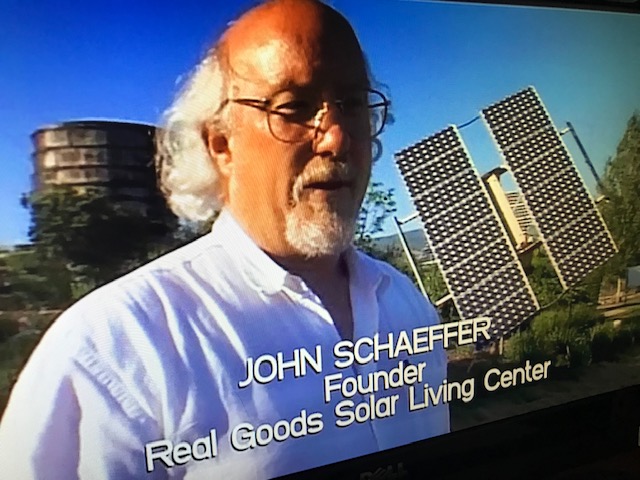 What a (long, strange) trip!

Who would've known after Woody Harrelson's stay at the Itty Bitty Inn, that we'd be later featured in his documentary, Go Further?

Woody and his friends bike along Route 101 from Washington to California making new friends and creating awareness on sustainable energy and healthy living practices.

We hope Woody Harrelson would be proud of the positive changes seen around the inn and the impact he made during the filming of this movie.

Some vibes only get stronger as time goes on.

Itty Bitty Inn is located in North Bend, Oregon approximately 1/4 mile south of the McCullough Bridge and one mile north of The Mill Casino and Coos Bay. 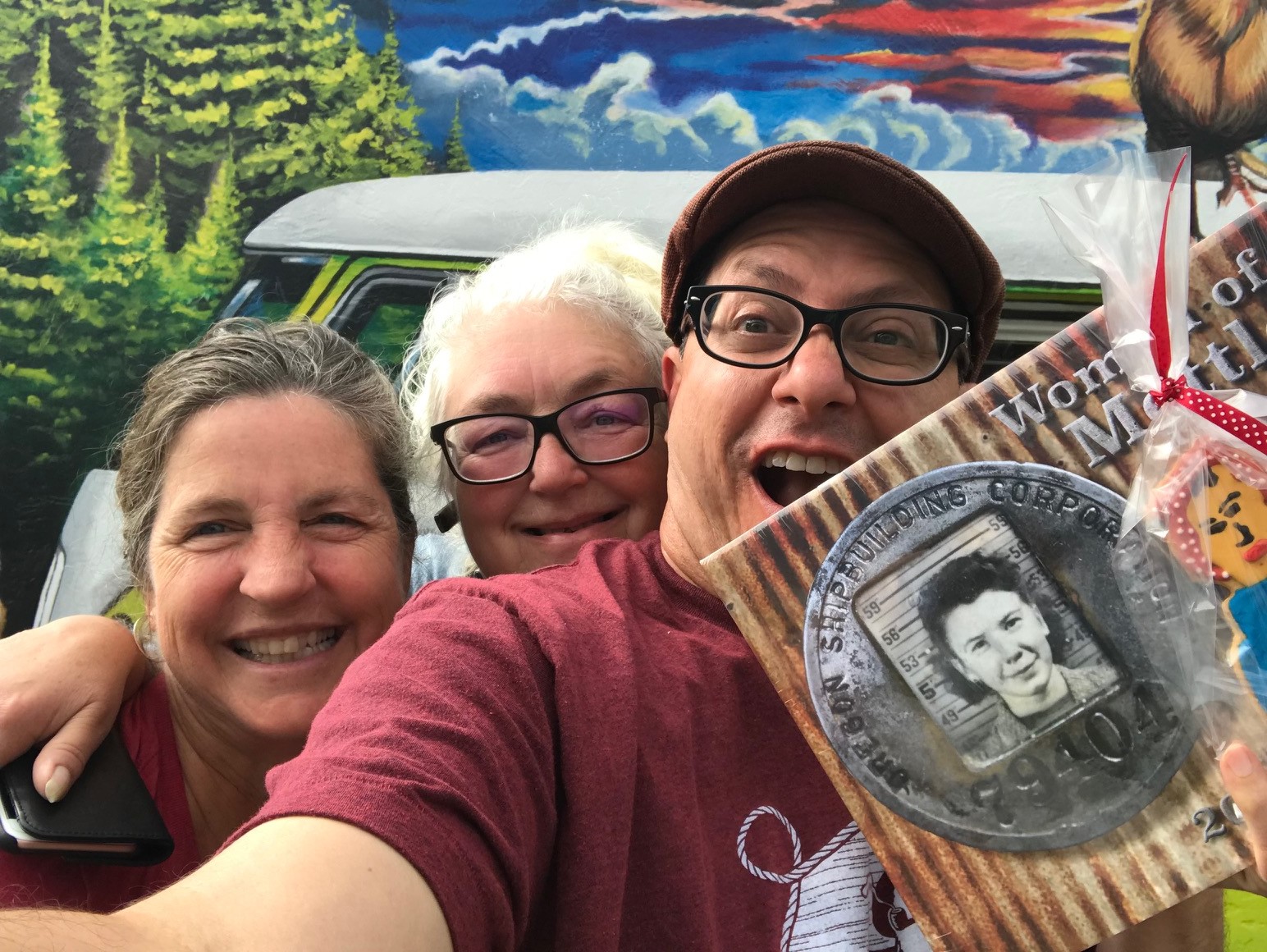 Washington Women in Trades project leaders came by for a visit and dropped off some presents at the Itty Bitty Inn, in North Bend, Oregon!

This team interviews and photographs renaissance women who've tackled careers in the trades industry, sharing their history at dinners and career fairs and other trades industry related functions and highlights different "Rosies" each year in their calendar!

The Rosies think nothing of their achievements. Today’s tradeswomen see them as their founding mothers who paved the way for them to work and be accepted in the trades. Young girls see the Rosies as rock stars, famous for what they did.   All should see them for what they are: very extraordinary women, true heroines, women who will continue to inspire us for a lifetime.

For more information about these heroes, please visit their site at http://www.wawomenintrades.com or check our their Facebook here! 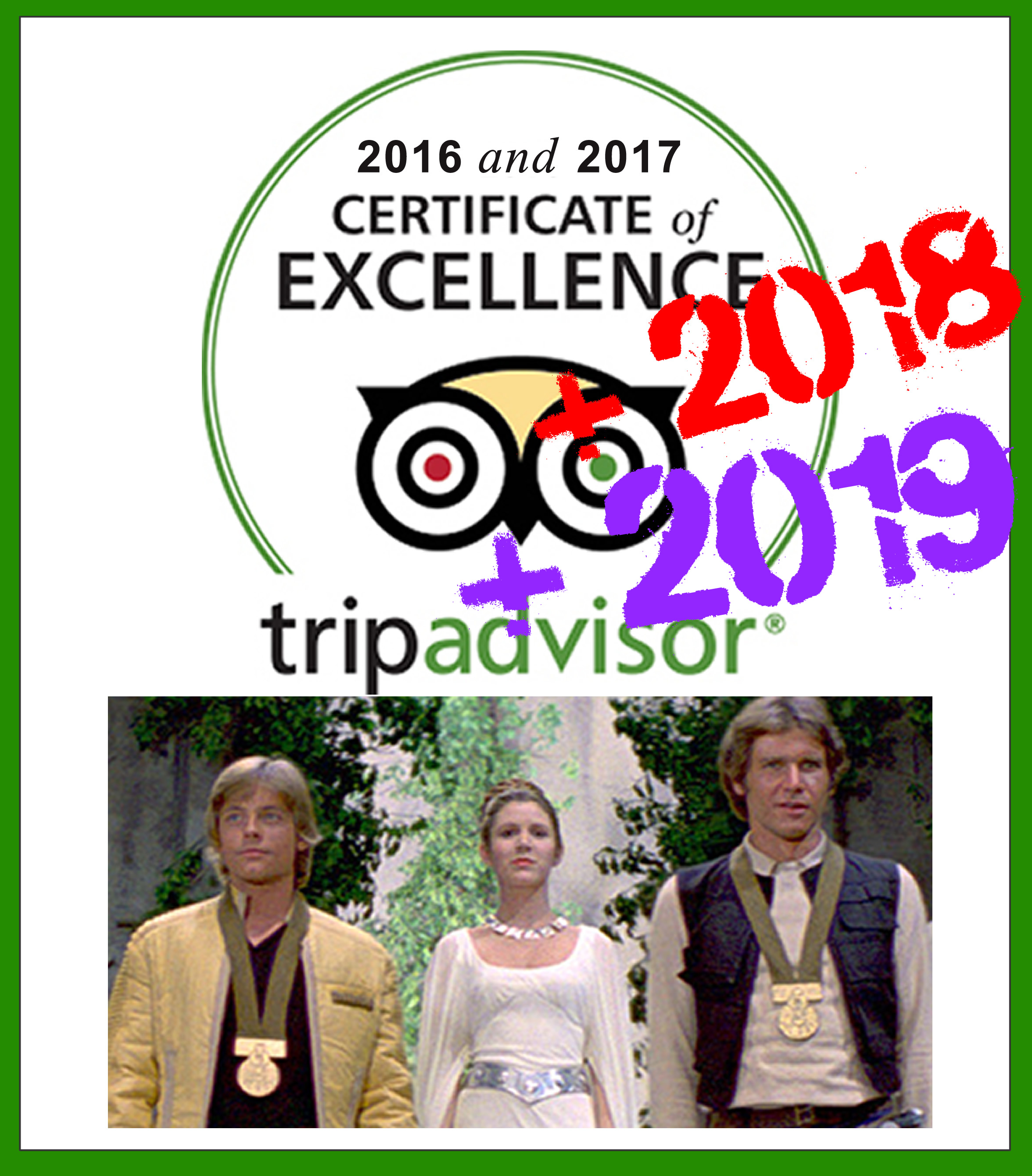 Thank you again, TripAdvisor for awarding your Certificate of Excellence.

Btw, did you know that Harrison Ford visited the Liberty Pub in 2013?  It's true!

It was a rainy night in April when he and another customer had a beer at our local neighborhood public house. At the dog leg of the big wooden bar is a small brass plaque that reads "Han Solo sat here" ...and it has the date and all that.  Okay so it's a big fun deal for us!

The Itty Bitty Inn is located a half-mile from the Liberty Pub, in North Bend, Oregon. 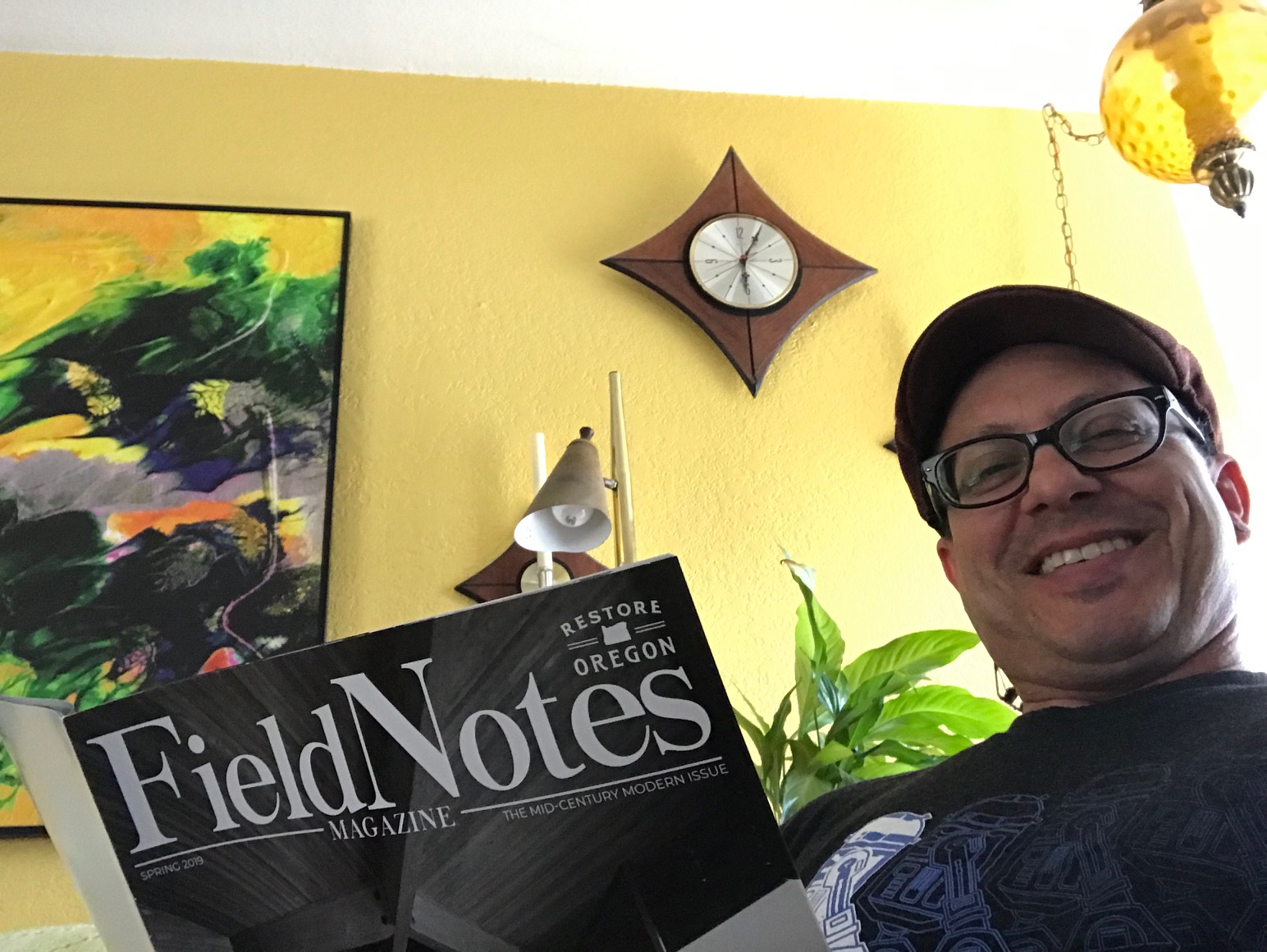 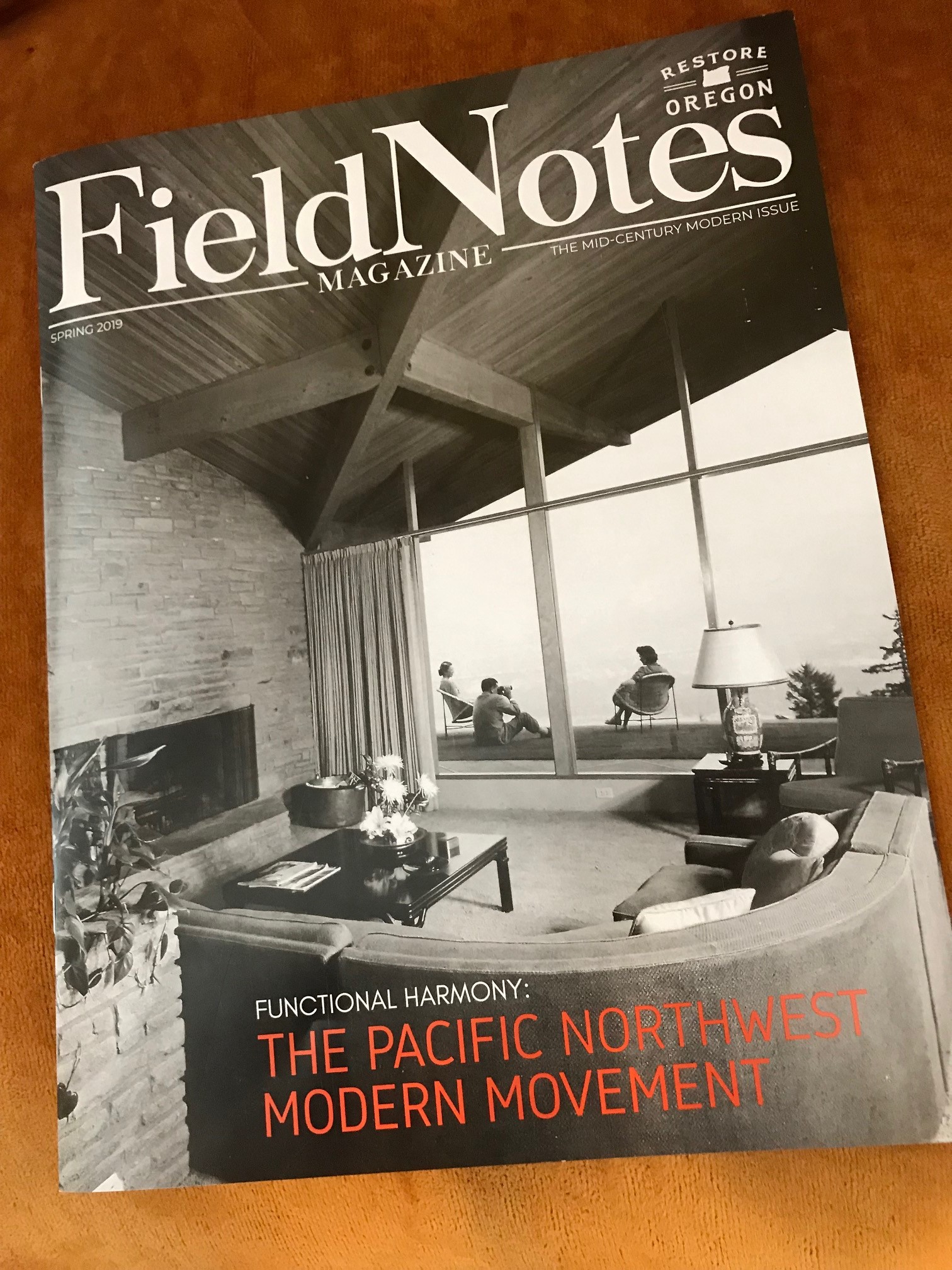 Thank you, Katelyn and the Restore Oregon team for all the wonderful work you do preserving Oregon's mid-century modern architecture and living spaces!

Be sure to visit restoreoregon.org for MCM related news, workshops, and celebration events!

Fill Your Pint Glasses at the Itty Bitty Inn! 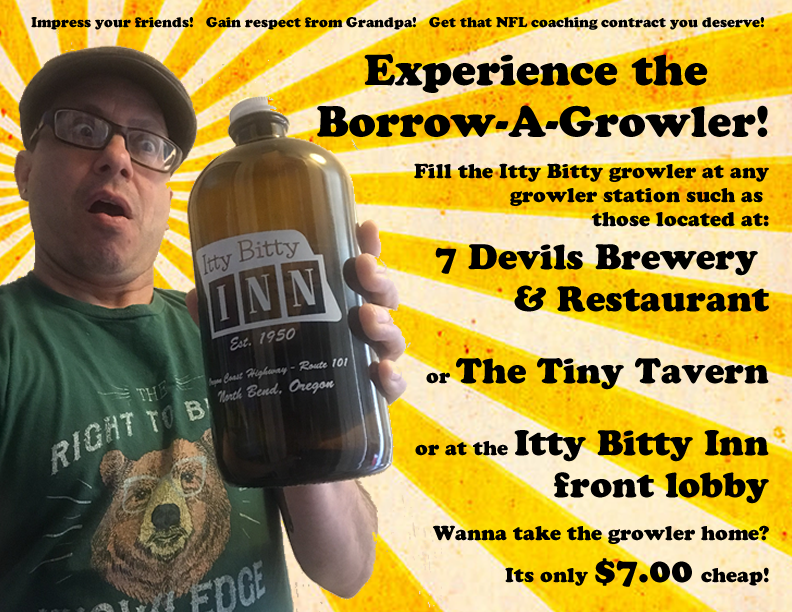 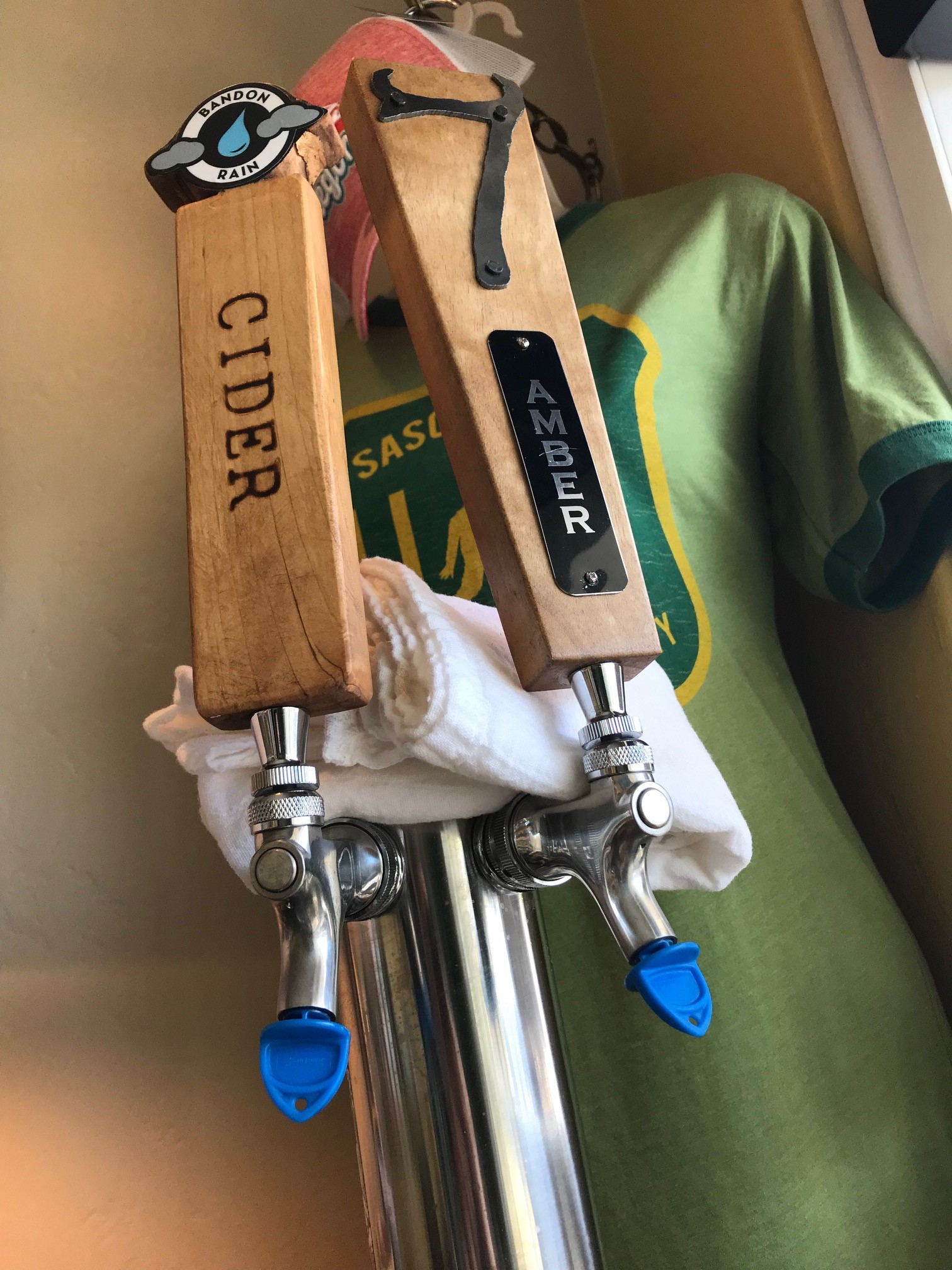 Visitors to Coos County are often surprised to learn that besides being home to blackberries and salmonberries and thimbleberries and huckleberries and blueberries...we are ALSO cranberry country, which is why we feature a locally crafted cranberry cider!

We also have a decadent Northwest amber ale, brewed by Seven Devils Brewing located 3 miles south of us, in Coos Bay, Oregon.

Both of these draft taps are available to guests at the inn as we encourage pairing a pint (or two) with some vintage Atari Space Invaders or Donkey Kong! 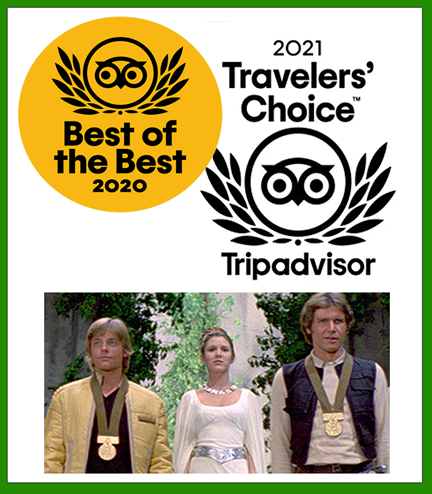